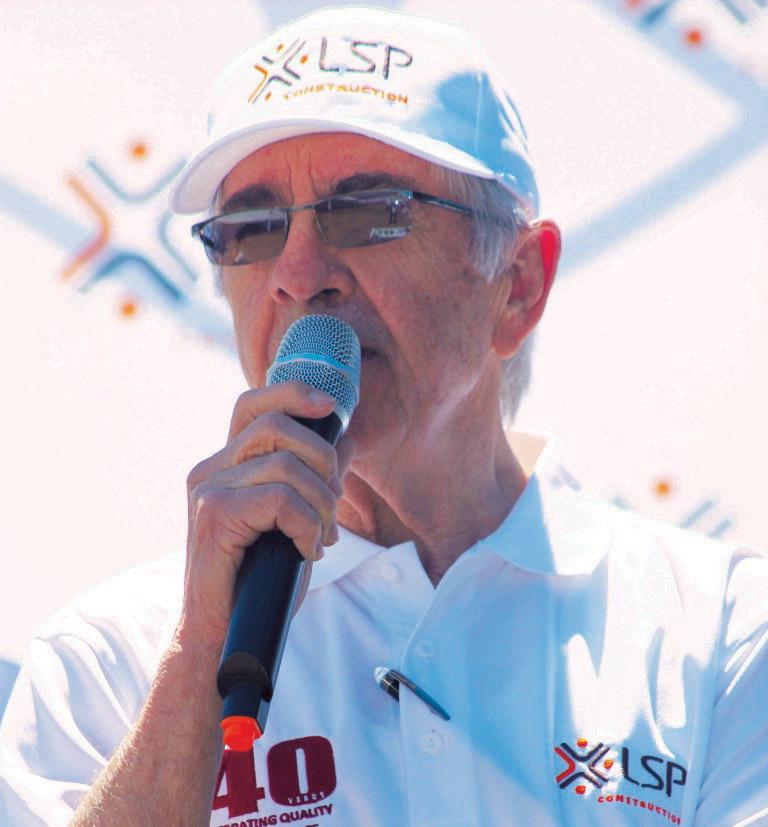 In terms of the MoU which was signed this week, LSP Construction will provide M750 000 per annum over the next five years to facilitate the training of entrepreneurs while BEDCO will conduct the training with the support of unnamed South African consultants.

LSP Construction chairperson, Danny Bothma told the Lesotho Times that the idea of assisting small entrepreneurs was part of his company’s Corporate Social Responsibility programme which aimed to arrest the paralysis that prevented them from graduating into larger businesses.

Mr Bothma and his family relocated to Lesotho in 1941 and have since developed a reputation as a strong entrepreneurial force, said many small businesses in Lesotho failed to graduate into bigger entrepreneurs that contribute more to the country’s fiscus.

According to the latest FinScope MSME Survey Lesotho, there are about 76 068 micro, small and medium enterprises in the country and out of these, only 13 899 are registered.

The survey further indicates that the MSME sector is dominated by micro enterprises which account for 97 percent of the entire sector. Also, it showed majority of business owners do not have employees. The estimated monthly turnover is about M192 million.

“There is no continuity among the business enterprises, whereby the operation of the business is transferred from one generation to another,” Mr Bothma said.

He added he was stunned into action when he learned of a certain vendor, who had been doing the same business for over 20 years, yet her enterprise showed no signs of growth or development.

“I was particularly perturbed by one lady who told me she had been in the same job for over 20 years yet there was no visible growth in her business. She was still covering her stall with card boxes just like when she started out,” Mr Bothma said.

He said there was not enough family succession planning and most offspring of business owners only took interest in their parents’ businesses after the latter had passed on.

He said that often led to the collapse of such businesses since it became difficult for the offspring to operate the business without relevant business skills.

He said their initiative would therefore target street vendors as well as train existing dealers for growth and longevity in the business.

“So, we were inspired to lend a helping hand to SMMEs so that they may graduate upwards. You can only break the back of poverty through creation of jobs and it has been well documented that the SMME sector is critical towards that as it is estimated to contribute over 60 percent of GDP,” said one of the LSP directors, David Mohlomi Rantekoa.

Meanwhile, BEDCO’s Head of Enterprise Development, Pesha Shale said the MOU would assist in their mandate of promoting the growth of small business enterprises.

“One way in which we carry out our mandate is through collaboration with other partners through their corporate social responsibility programs.

“And the MoU with LSP is one such collaboration, which is really going to contribute positively towards delivery of our mandate,” Mr Shale said.

He said their role involved identifying entrepreneurs to undergo the training, carrying out the training as well as coaching them.

Mr Shale further stated that the training would equip entrepreneurs with business skills to develop business plans, keep financial records and help them secure licences for their enterprises.